While this site will include stories from all of McComb’s history, most of the documents and interviews on the site currently are about the Civil Rights Movement. McCombLegacies.org is being launched with a focus on the 1950s and 1960s to serve as a resource for the upcoming 50th anniversary commemorations of the Burglund High School student walkout. We will work throughout the year with U.S. history teachers and students in McComb to add stories from other time periods.

Direct Action in McComb, 1961
Source: Civil Rights Movement Veterans website
This web link provides a historical timeline, “History & Timeline of the Southern Freedom Movement from 1951-1968”. In 1961, actions were taken against members of the “Klan nation” in Mississippi and Louisiana. Information in the link includes the “McComb project” in 1961, which included voter registration training, and nonviolent resistance training with members of the Student Nonviolent Coordinating Committee (SNCC).

1964 Statement of Principles
Source: McComb Enterprise-Journal
The Statement of Principles first appeared in the McComb Enterprise-Journal as an ad signed by more than 600 people, as a call for peace and an end to violence. It is remembered today in a variety of ways: Some feel that it was a courageous stand; and some feel that it demonstrated sheer common sense of local business owners; some feel that it was too little, too late and had no real impact. No matter the interpretation, the statement had an impact on the town, garnering much discussion, and even gaining the small town positive press throughout the world. Included is the text of the article as it originally appeared in the Enterprise-Journal and a link to the original signers.

McComb Freedom School Play
Source: Department of Curriculum & Instruction at the University of Illinois at Urbana-Champaign’s website
Site was created to serve as a meaningful primary resource for teachers and classes studying the Civil Rights Movement. Includes original and full text of the McComb Freedom School Play written about the actual events that occurred during the summer of 1964 in McComb. An interpretation of gaps in the play is offered by students and faculty at the university.

SNCC: The New Abolitionists by Howard Zinn (PDF)
This book about the Student Nonviolent Coordinating Committee (SNCC) was written in the early 1960s by historian Howard Zinn, who had firsthand insights based on his role as one of the adult advisors to SNCC. Thanks to permission of the publisher, South End Press, the full chapter about SNCC in McComb can be downloaded for free from this link.

I’ve Got the Light of Freedom by Charles Payne
A thorough and engaging people’s history of the Civil Rights Movement in Mississippi using wide-ranging archival work and extensive interviews with movement participants. Includes two chapters on McComb.

The Wrong Side of Murder Creek: A White Southerner in the Freedom Movement by Bob Zellner (PDF)
Zellner tells how one white Alabaman joined ranks with the black students who were sitting-in, marching, fighting, and sometimes dying to challenge the Southern “way of life.” Includes detailed description of his experiences in McComb

Hands on the Freedom Plow: Personal Accounts by Women in SNCC edited by Judy Richardson et al.
Fifty-two women—Northern and Southern, young and old, urban and rural, black, white, and Latina–share their personal stories of working for the Student Nonviolent Coordinating Committee (SNCC) on the front lines of the Civil Rights Movement.

Films about McComb and area

Freedom Song
Danny Glover, Vicellous Reon Shannon, Vondie Curtis Hall, and Loretta Devine star in this dramatic account of SNCC in McComb. The film presents the story of an African American teenager who joins a grassroots student crusade to desegregate his hometown, even though his involvement with the group threatens his relationship with his father. Based on the actual history of SNCC, student activism, and voter registration in McComb, Miss., during the Civil Rights Movement.

Injustice Files segment on Natchez
A 2011 mini-documentary about a cold case file from Natchez, Miss., produced by Keith Beauchamp for Discovery Channel. After taking a promotion at the Armstrong Tire and Rubber Factory in Natchez, Wharlest Jackson, father of five and treasurer for the local chapter of the NAACP, was murdered with a car bomb. Hearing the explosion, Wharlest Jackson’s son rode his bike to the scene of the crime and unfortunately witnessed the results of this sophisticated murder plot.

The Voting Rights Struggle — SNCC Meets McComb, Miss.
Students in McComb. Miss. researched and produced a mini-documentary about the history of the struggle for voting rights in their town. With the key role of the Student Non-Violent Coordinating Committee (SNCC) in McComb, their home town played a central role in this country’s civil rights movement history.

Burglund High School Walkout
Inspired by efforts of the local NAACP (led by CC Bryant), the Student Nonviolent Coordinating Committee (SNCC), and the Pike County Non-Violent Action Movement (with leadership of Hollis Watkins and Curtis Hayes), several young people conducted sit-ins at Woolworth’s and at the Greyhound Bus terminal in the summer of 1961.

Most of these interviews were conducted as part of a collaboration between the McComb High School Local Culture class and the Urban School of San Francisco Telling Their Stories Oral History Archives Project.

Born Near McComb, he became active with SNCC and was involved in the walkout at Burglund High School. Read more.
Go to video interview.

Journalist and activist sent to McComb in 1961, pulled from car, and beaten while covering the walkout at Burglund High School.
Go to video interview. 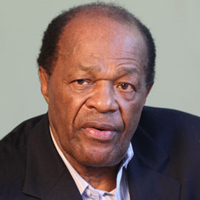 Senior at Burgland High School in 1961, his public inquiry during an all-school assembly became the spark that set off the walkout.
Go to video interview. 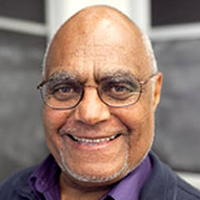 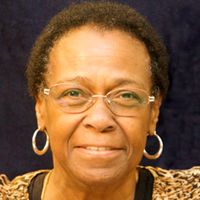 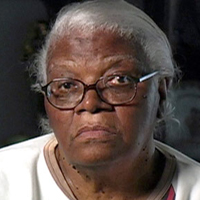 Wife of the late C.C. Bryant, she sat at the center of civil rights actions in McComb.
Go to video interview. 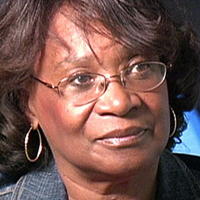 Active in the 1961 student walkout at McComb’s Burglund high School, she was arrested and jailed with other students.
Go to video interview. 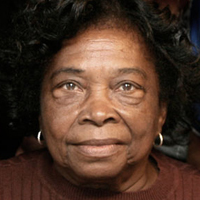 Born and raised in McComb, she witnessed and supported the student walkout at Burglund High School in 1961.
Go to video interview. 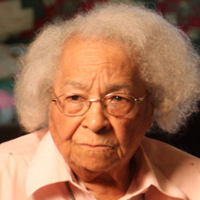 Born in Summit Miss., in 1916, three of her seven children attended Burgland High School during the walkout in 1961.
Go to video interview. 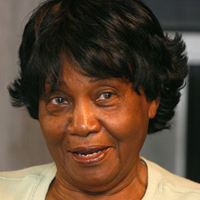 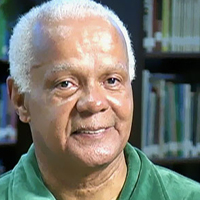 Key leader of the 1961 student walkout at McComb’s Burglund High School, he was arrested and jailed with other students.
Go to video interview. 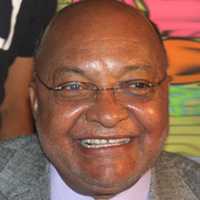 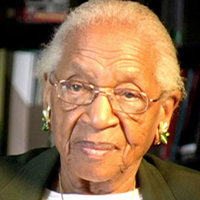 Born in Amite County, Miss., in 1918, she was among the first African Americans in the county to register to vote.
Go to video interview.

This short film features veteran accounts of the Burgland School walkout of 1861, and Freedom Summer, and the organization of Citizens for Progress in 1964.

Excerpt from an oral history interview with Joe Martin on the climate of segregation, police brutality and harassment, and the atmosphere leading up to the 1961 student walkout.
View excerpt. 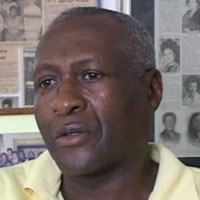 Excerpt from an oral history interview with Bobby Talbert on growing up in segregated schools and participating in Freedom Summer of 1964.
View excerpt.

Excerpt from an oral history interview with former McComb mayor John M. Thompson on the bombings in McComb and the “statement of principles.”
View excerpt. 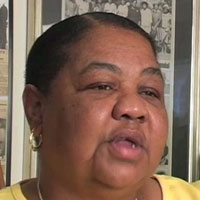 Excerpt from an oral history interview with Jessie Devins Nicholas on Freedom Summer of 1964 and her activism as a young teenager.
View excerpt. 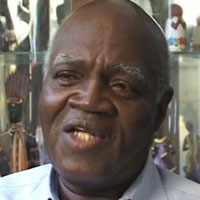 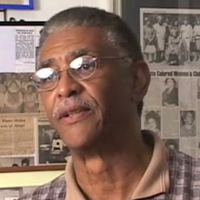 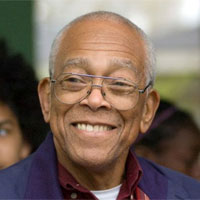 Mr. Watkins was jailed for participating in the Woolworth’s lunch counter sit-in in McComb and a walkout at the McComb High School. 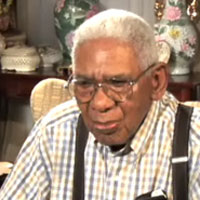 Social activist and civil rights leader, C.C. Bryant is best known for his contributions to the Civil Rights and voter registration movements.
Go to video interview.