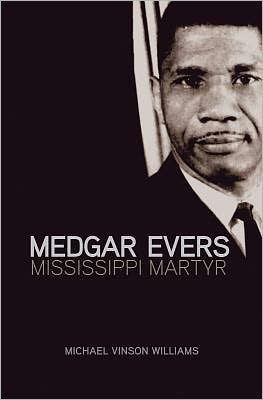 Next year marks the fiftieth anniversary of the assassination of Mississippi civil rights activist Medgar Wiley Evers. A World War II veteran, Evers had traveled the state organizing NAACP chapters since 1952, and played a key role in the desegregation of the University of Mississippi and in the Jackson Movement. Upon returning to his home after a late meeting on June 12, 1963, Evers was murdered in his driveway by a Klan and White Citizens Council member who shot him in the back. His wife and two children witnessed his death at age 37.

Recently Evers’ significant role in Mississippi and U.S. history has received public recognition, such as the naming of the Jackson Airport in his honor. However most school children know only of his death, if they recognize his name at all.

Therefore, the Medgar and Myrlie Evers Institute and the William Winter Institute for Racial Reconciliation are planning a year-long initiative in Mississippi schools and communities called “Dedicated to the Cause of Freedom: A Youth Initiative Commemorating the Life and Legacy of Medgar Evers.” 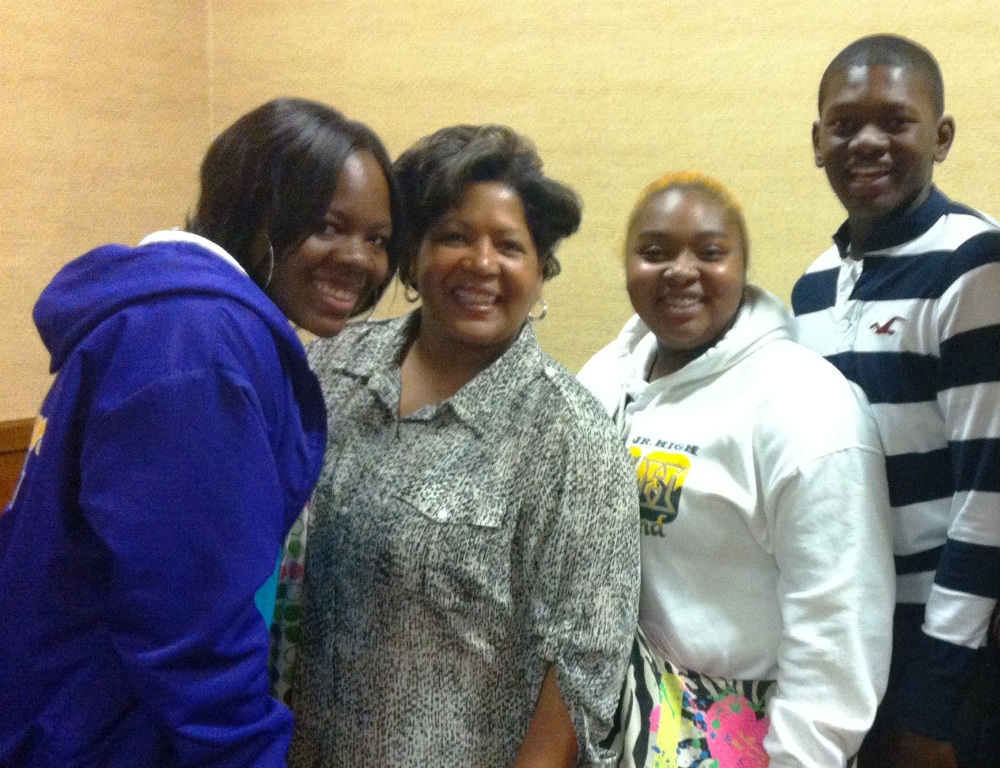 Students and teachers from McComb are honored to be playing an active role in the planning process. Six students and two teachers attended the Oct. 20 planning meeting where they met Medgar Evers’ daughter, Reena Evers and Michael Vinson Williams, the author of Medgar Evers: Mississippi Martyr. 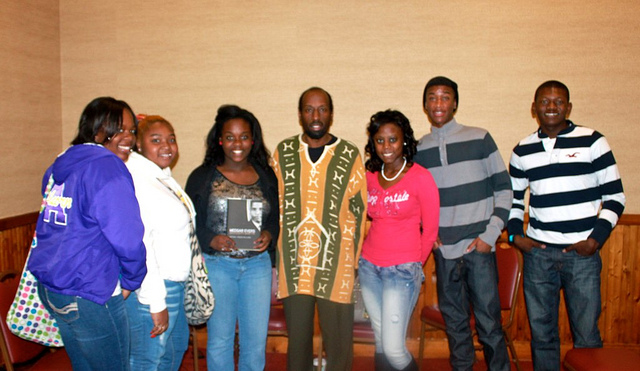 McComb students with Michael Vinson Williams, author of the biography of Medgar Evers.

Learn more about Medgar Evers at the Mississippi History Now page of the Mississippi Department of Archives. For more information on this initiative, visit the William Winter Institute website, “Dedicated to the Cause of Freedom.”